You are currently on our IE site. Shop on our United States site using US dollars ($).
Home > American Silver Eagles

The 1 ounce American Silver Eagle is the official silver bullion coin in the US and is also the most widely traded bullion silver coin in the world.

How much silver each contains each coin? The Silver Eagle contains 1oz of 0.999 fine silver and is produced by the US Mint. Every bullion coin is backed and guaranteed by the US Government. 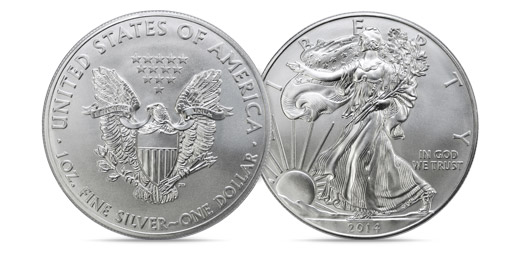 The Silver Eagle is highly stylised and renowned for its high-quality finish, historical design, and pure silver content. It weighs 31.103 grams and has a silver content of 31.072 grams. The coin has a diameter of 40.6mm, a 2.98mm thickness, and edges with a receded texture.

The front of the coin has an image of Walking Liberty or the Goddess Liberty. The reverse side features a heraldic eagle design, which was specially created for the coin's 1986 launch. The 1oz version of the coin has the eagle portrayed behind a shield, which is similar to the eagle on the US $1 bill.

The US Mint has manufactured over 335 million American Silver Eagles since 1986. It is equal to 335 million ounces of silver or 10,000 tonnes of silver giving the coin a highly liquid market. Silver Eagles are widely held by investors globally and therefore have a significant secondary market and massive dealer network.

The Silver Eagle is composed of I troy ounce of .999 fine silver, which makes it easier for Irish investors to track its value based on the spot price of silver, excluding premiums.

Irish investors have for a long time preferred the Silver Eagle as an ideal way to allocate precious metal holdings to silver. They are an easy way of adding a silver asset to your investment portfolio. Furthermore, silver is proven to have little correlation with other traditional investment classes, which makes it important in portfolio diversification.

How American Silver Eagle is Manufactured?

The American Silver Eagle is produced under authorization of the US Congress and is backed and guaranteed by the US Government. New sales from the US Mint as well as in the secondary market will be in uncirculated condition because the Silver Eagle has never been circulated as currency.

The coin is easy to transport due to the 1oz denomination. This divisibility also makes it possible to trade only a part of your investment should the need arise.

The delivery of VAT free silver bullion coins all over the Republic of Ireland and Northern Ireland is done via fully insured international shipping companies and national postal services such as Royal Mail, DPD, UPS, and Fedex.

Insured delivery costs for silver bullion coins in Ireland are competitive and take 5 to 10 working days. Certain products and periods of high demand can extend delivery times to a maximum of 15 business days.

The minimum order for purposes of delivery of the Silver Bullion coin is 20oz or one tube.

For investors seeking more liquidity or for larger amounts of bullion coins, you can buy American Silver Eagle bullion coin monster boxes. These can be owned in allocated and segregated storage in GoldCore Secure Storage.

GoldCore provides Irish clients with fully insured and secure storage facilities in the safest vaults located in the safest jurisdictions in the world. These include Zurich, London, Lichtenstein, Singapore and Hong Kong.

New Silver Eagle coins issued from the US Mint are distributed in Brilliant Uncirculated condition. They can be stored securely in their original tube and box packaging.

The US Mint packages the American Silver Eagle in 500 coin quantities, which are contained in tubes of 20 coins each, and 20 tubes per box. These boxes measure 8 by 10 by 5 or about 400 cubic inches and are colloquially referred to as monster boxes.

The monster box (500 coins) is the minimum order for storage of the Silver Eagle.

About the US Mint

When US Mint is founded?

The US Mint was founded in 1792. It is the official mint of the US government. It has its headquarters in Philadelphia and is a bureau of the US Department of Treasury.

The US Mint operates other production facilities in its other branches addition to Philadelphia. These are located in Denver- Colorado, The West Point facility in New York and San Francisco.

In 1968 the silver stockpile was established through a 165 million ounce deposit from the United States Treasury. It was stored at West Point and San Francisco and by 1968 it amounted to 140 million ounces.

This stockpile then became the source metal for American Eagle silver coins from 1986 to 2002 when it finally became depleted.

The Silver Eagle was launched by the US Mint in late 1986 and has been in demand ever since. This demand has been exceptionally high since 2008.

The launch of the Silver Eagle in 1986 followed a long history of US silver dollars that were circulated as currency.

The first silver dollar was created at the behest of Thomas Jefferson and was issued between 1794 and 1803. A Seated Liberty silver dollar circulated between 1840 and 1873, while between 1878 and 1921, the Liberty Head or Morgan Dollar was distributed. Subsequently, a silver  Peace Dollar was minted from 1921 to 1928 and then again between 1934 and 1935. It was followed by a 50-year gap before the American Silver Eagle was launched in 1986. 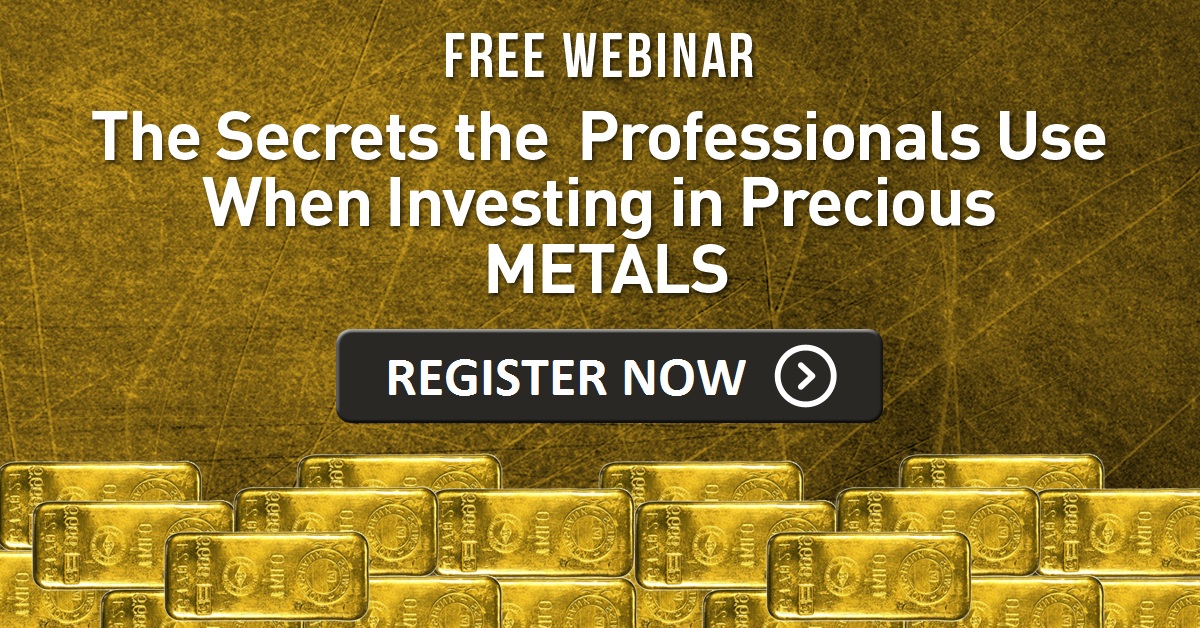